Deprecated: Function create_function() is deprecated in /home/shriravidrakumar/public_html/wp-includes/pomo/translations.php on line 208

Deprecated: Function create_function() is deprecated in /home/shriravidrakumar/public_html/wp-includes/pomo/translations.php on line 208

Warning: "continue" targeting switch is equivalent to "break". Did you mean to use "continue 2"? in /home/shriravidrakumar/public_html/wp-content/themes/Divi/includes/builder/functions.php on line 4660
 Home - Ravindra Kumar 
Warning: A non-numeric value encountered in /home/shriravidrakumar/public_html/wp-content/themes/Divi/functions.php on line 5841 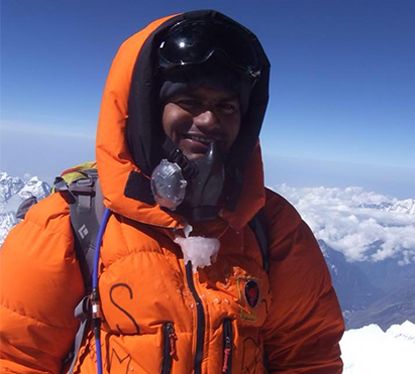 Mr. Ravindra Kumar is an ex-Seafarer, I.A.S. Officer, Mountaineer, Author & a person with deep interest in Social Services. He is the first IAS Officer as well as first Seafarer of India to climb Mt. Everest. He has also written a book ‘Many Everests’, which has tremendous capacity to change people’s life by teaching them a positive way of life and giving them a miraculous tool to success called ‘Advanced Positive Visualization’. In short span of his life, he was awarded with “Sikkim Khel Ratna Award” by the Government of Sikkim and “Vishesh Khel Samman” by the government of Bihar and many more accolades. 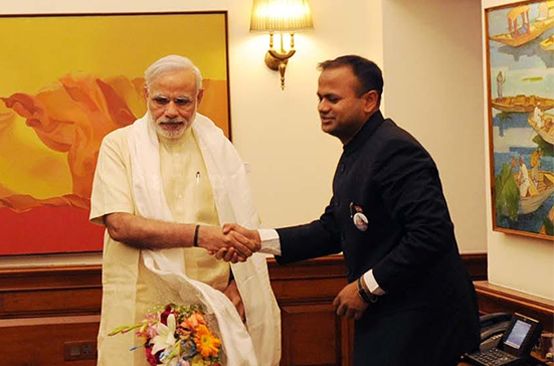 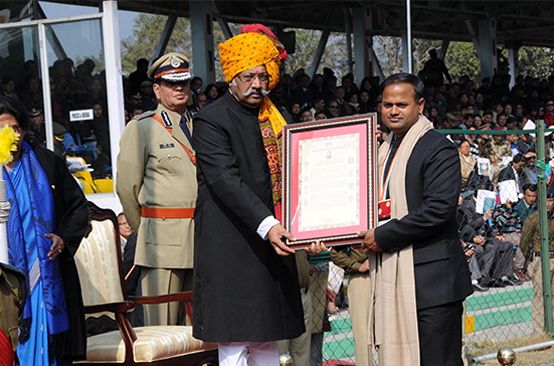 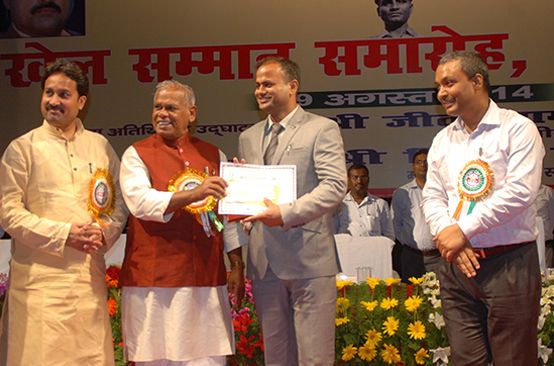 An Inspiring Journey of Transforming Dreams into Reality

A powerful and insightful read on the functioning of the human mind and its effect of positive visualisation, drawn from the life experience of the first IAS officer to climb Mount Everest. As the first IAS officer to climb the world’s tallest peak, Ravindra Kumar in this book has presented Mount Everest as a symbol of life’s problems beyond the limit of a physical barrier. Introducing the innovative technique of ‘Advanced PositiveVisualisation’, the author explains how the various Everests of life can be conquered with this success key. 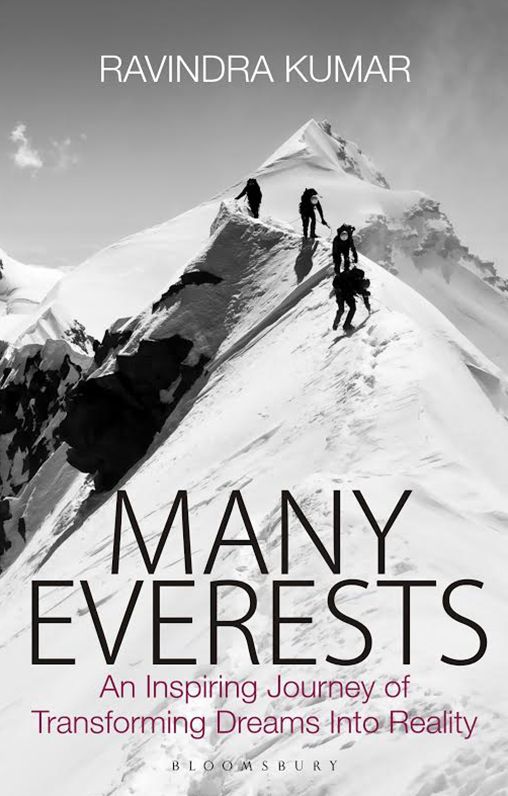 Kumar has tested the impact of this technique personally and has achieved many feats—starting from his selection in the prestigious IIT entrance examination to his selection in the premier Civil Services Examination and becoming an IAS officer after working at sea for many years and, thereafter, climbing the highest peak of the world in his maiden attempt. It is through his life journey and after analysing its impact, the author has presented to the reader the innate power lying dormant in the human mind.

Kumar’s claim is based on the fact that our brain catches the image of anything before any other sensory perception like speech, hearing, smell, touch, etc. Although this is a daily phenomenon we don’t notice it. The author has not only documented his observation from day-to-day life but has also explained it scientifically by connecting the dots of old as well as modern scientific researches, including Einstein’s theory of relativity, findings by yogis, experiments on human brain by modern research centres such as Harvard Medical School, Leningrad Military Laboratory, etc. He hasexplained this technical subject in a simple lucid language to be understood by all.

By demonstrating the miraculous effect of this technique in the lives of ordinary people through the example of his life, the author explains to the readers, and in the process motivates them on how, despite life’s vicissitudes, one can achieve one’s dreams. 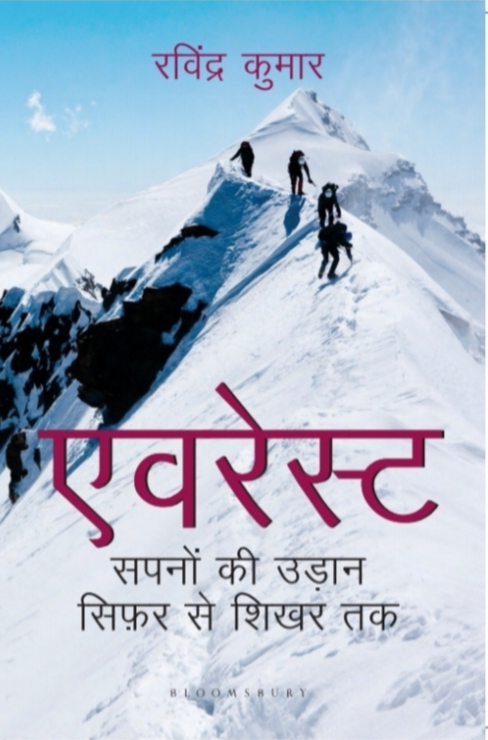 This website has been created with major objective to benefit students and younger generation, who can read & get benefited from guidelines given here as well as read various books free of cost. “Students Section” has been specially created for their assistance.